Below you will find a brief summary of this wine.

The 2016 vintage was blessed with a very vine-friendly climate. These are reflected in the quality of the 2016 wines. All the reds are full, deep and muscular, bearing a juicy red berry fruit aroma-all that one could wish for in a good red wine.

In short a Venta d'Aubert VENTUS 2016, which is by no means capricious, but a very approachable and friendly everyday drinker. It goes down so well! 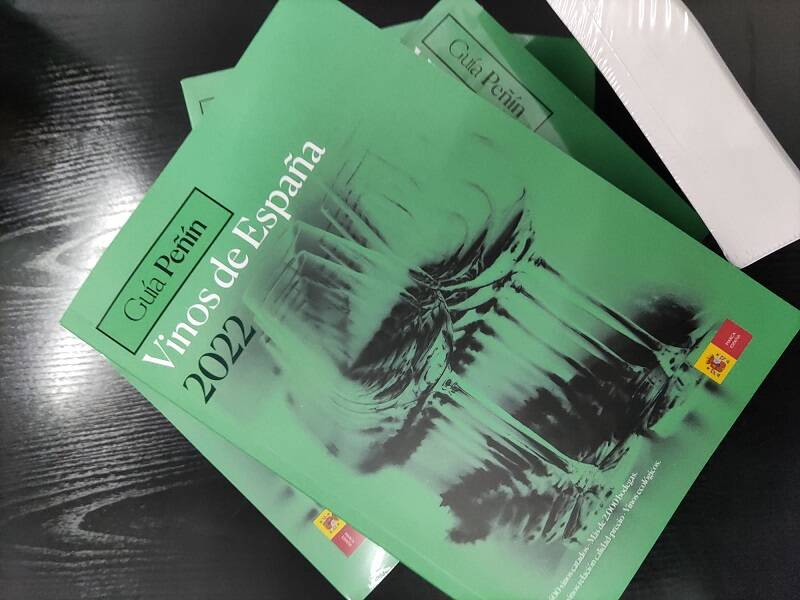 Like every year, in 2022 we sent some of our new wines to the Guía Peñin for assessment by a professional jury of connoisseurs. Once again we are proud that our wines achieved excellent points.

The entire team of Stefan and Toño has again done an excellent job.

The Venta d'Aubert Tinto gets a new name

Venta d'Aubert DIVERTUS®, new name and wine in the ranks of Bodega Venta d'Aubert's red wines. From time to time, even after 25 vintages, we want to question and rethink our style of wine. That doesn't mean changing everything that has been tried and tasted good for 25 years. Not at all, we would like to call it a refinement. Firstly, we want to give our previous Venta d'Aubert Tinto a name, that is, more personality, and secondly, give it a clearer original identity.
Our goal is to produce the Venta d'Aubert DIVERTUS®, if possible from the typical grape varieties of the region Garnacha Tinta, Syrah and Monastrel. After a long search, we chose the name DIVERTUS®, which should mean difference, diversity, variety, but in a figurative sense of Spanish -entertain, - transmit in a fun way.
In short a Venta d'Aubert DIVERTUS®, just as we imagined it: juicy, fine, delicate and wonderfully unspectacular, but a long-lasting drinking pleasure. We recommend enjoying the wine with a good meal and opening the bottle 2-3 hours beforehand, preferably decanting.

Like every year, we took part in the prestigious ecological competition, EcoRacimo in la Rioja.
This year one of our wines was among the 10 best wines of this competition.
Our 2018 Venta d'Aubert blanco (50% white Garnacha/ 50% Chardonnay and 6 months of barrils) was awarded a Great Gold medal.
We are very proud that one of our wines is among the best, especially when we look at the list of bodegas that also received the same award. Our small bodega Venta d'Aubert from Cretas is not out of place among all these big names from the Spanish wine world.
Congratulations to Stefan, Toño and the whole Venta d'Aubert team.
And now enjoy it.... 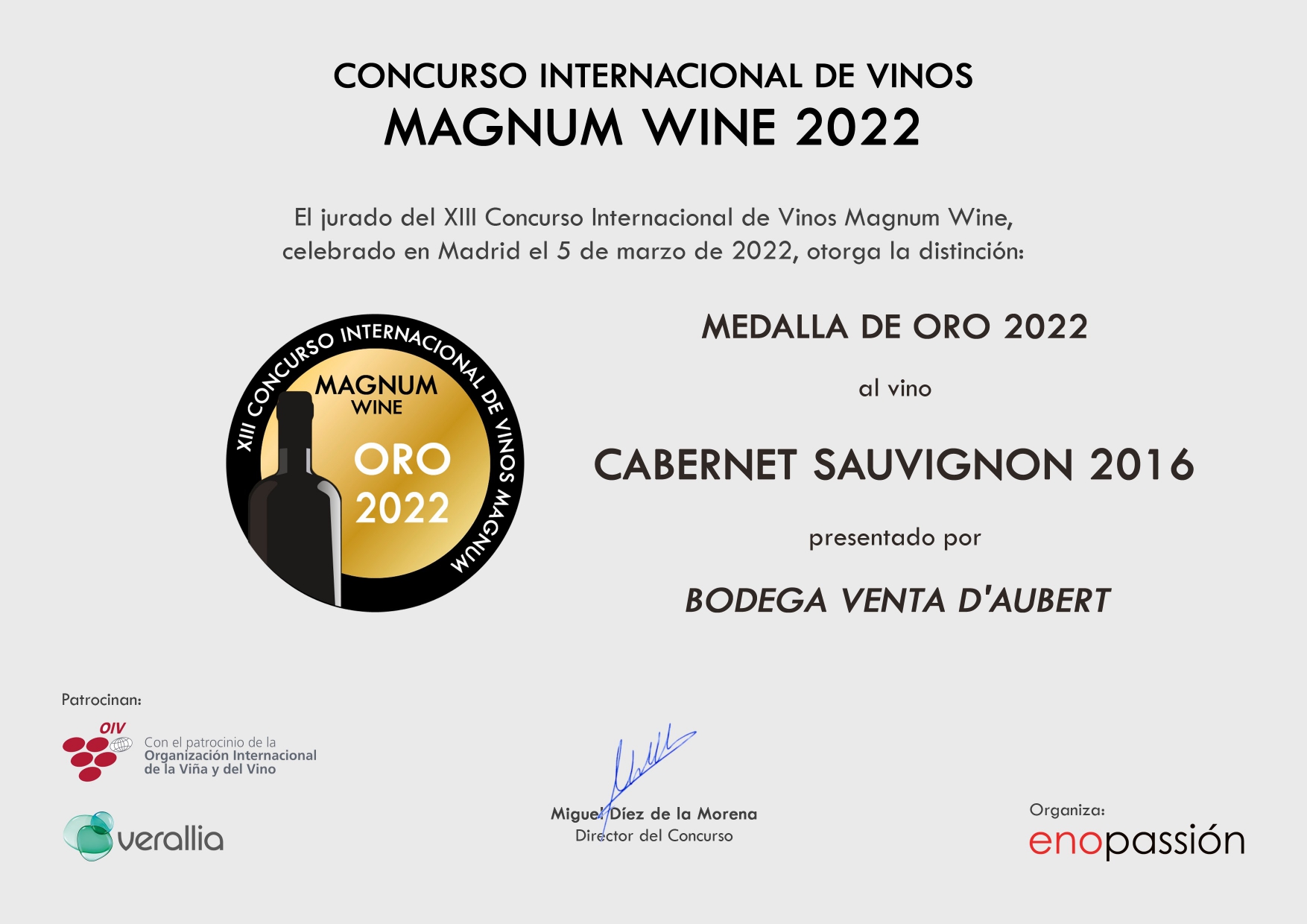 Via this link you can consult the article about Mattaraña and our bodega that appeared in the magazine The Citizen.es .

The Venta d'Aubert winery was chosen by the readers of the English magazine LUXlife, in the sixth annual edition of the Food & Drink Awards 2021 as
Best Sustainable Wine Producer 2021 - Spain
Cabernet Sauvignon / Merlot from the year 2021 (Spain): Venta d'Aubert Dionus 2014.
Of course, we are proud of this recognition, especially since it comes from readers who appreciate our wines and our way of producing in an ecological and respectful way with the environment.
Thanks to all these readers. 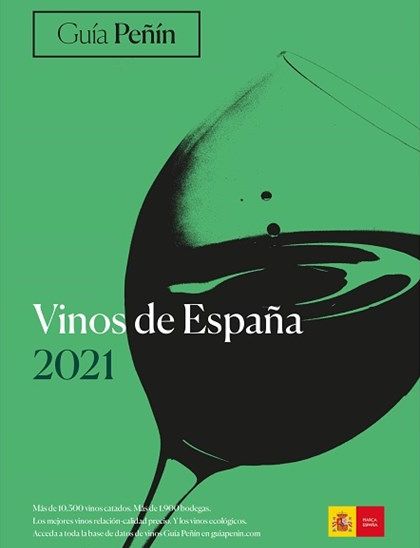 Like every year, we send some of our wines to the prestigious Guía Peñin, where all Spanish wines are tested by a professional jury. Below you can see the results and as usual the wines of the Venta d'Aubert achieve a magnificent result.
All our submitted wines achieved a score of 90 or more.

Congratulations to the entire team of Stefan and Toño. 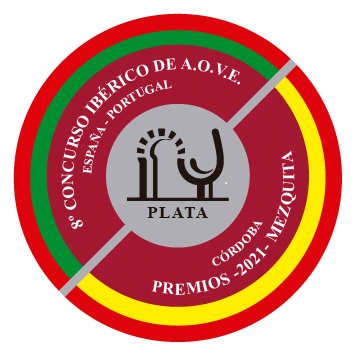 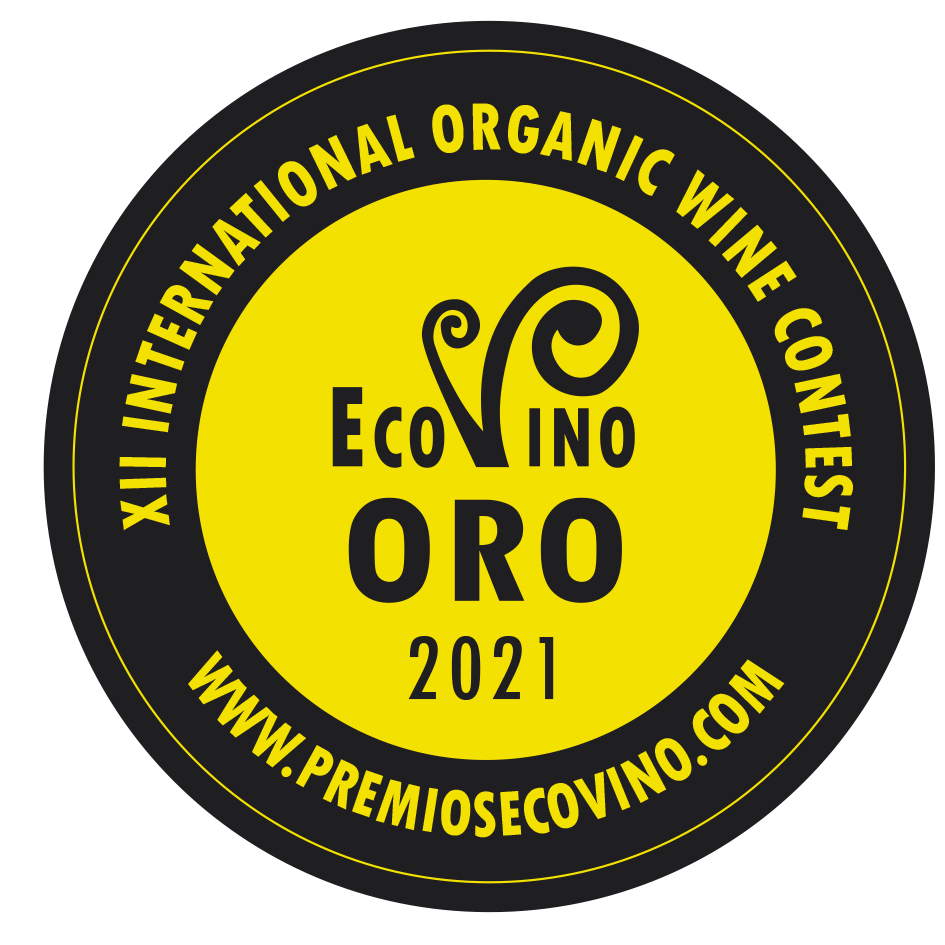 We are proud to announce that the wines of Venta d'Aubert again scored high points in the Ecovino 2021 edition in La Rioja.

Our Merlot 2016, just bottled, has won a gold medal in the competition Reds in contact with wood.

Among the white wines, our Viognier 2020 won a silver medal in the Whites without contact with wood category.

We therefore wish to congratulate our winemaker, Stefan Dorst and his team, for this great work. 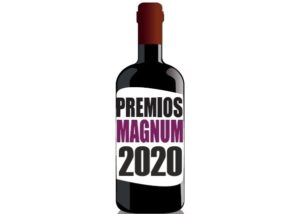 We are proud to announce that our Cabernet Sauvignon 2012 Magnum, managed to win another gold medal in this prestigious competition where the registered wines come from more than 20 producing regions in Spain, as well as from 10 international denominations such as Italy, Hungary, Greece, Lebanon, Portugal and France.
Only 50 bottles of this wonderful wine remain in stock. 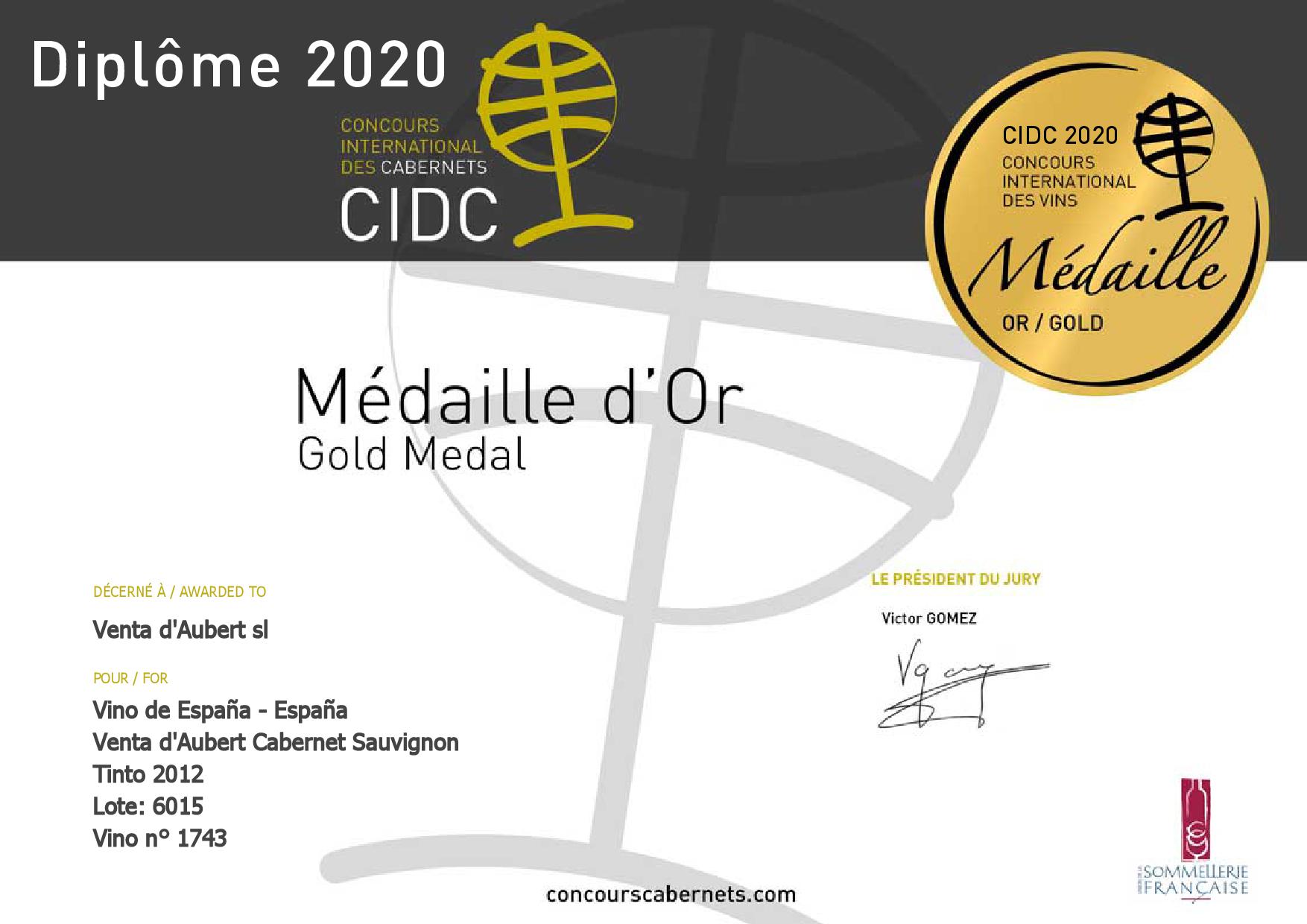 The Venta d'Aubert winery received a gold medal for its 2012 single-variety Cabernet in the prestigious 'Best Cabernets in the World 2020' competition in France. That as the only Spanish winery. 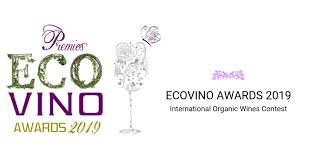 It is a pleasure to inform you that we have included your Golden Ecovino
2019 'Venta d'Aubert Blanco 2017' among the wines that we will present on
next January 29 at the Higher School of Hospitality of Bilbao
before sommeliers and other professionals of the sector.